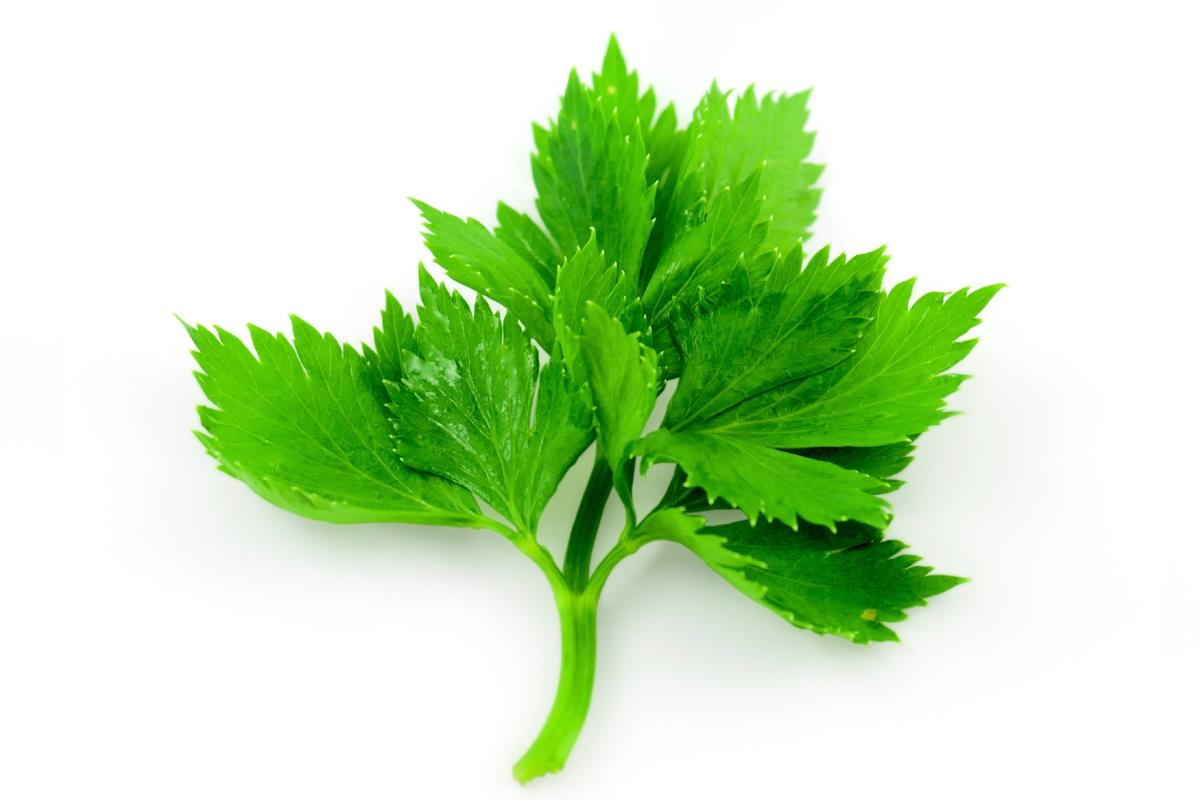 There is no perfect substitute for the beautiful voice God gave each one of us. Electronic gizmos score low in the element of human emotion. For instance, if you say to someone, “Please stop at the corner,” that’s much different than shouting to a child, “STOP,” as he or she is about to run into the street. And what if you need to convey sadness, jubilation, or speak in a soft whisper? Can Siri accommodate? Probably not like you’d hope.

Even though amyotrophic lateral sclerosis (ALS) is not in the spotlight like COVID-19, it is every bit as devastating, if not even more so. Why? Unlike COVID-19, it is extremely rare for someone diagnosed with ALS to experience a reversal of the disease. COVID-19 is believed to be transmitted via contact with secretions or aerosol from an infected person; however, scientists still don’t have a good handle on what causes ALS, although they continue to make strides—especially concerning familial ALS. While patients and caregivers hope and pray for a cure, experts continue to focus on symptom management. In late April, another friend from our local ALS support group—a veteran—lost his life due to ALS. (For reasons that are not yet understood, veterans from all branches of the military are twice as likely to be diagnosed with ALS as the general population.) He and his wife had just moved back into their home after a major remodel to better accommodate his disabilities.

Until nearly three years ago, it never occurred to me that I could lose my voice permanently due to a disease I knew very little about. A disease that causes the brain to lose touch with the muscles due to death of the motor neurons. Nothing at all like a bad case of laryngitis.

My hope is that you will make it a priority to really listen to the voices of people in your life. Please don’t take their voices for granted—just because they can talk to you today, is no guarantee they will be able to talk to you tomorrow. If you are in the habit of texting those you care about, please slip in occasional phone calls so you don’t forget what their voices sound like. Our voices are a priceless gift from our Creator, but they come with no lifetime warranties.

12 Replies to “Some thoughts on the incalculable worth of voices”