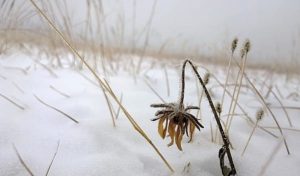 4 Replies to “Oh, the irony of the reality of ALS”