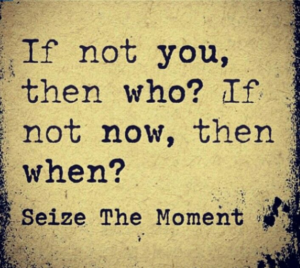 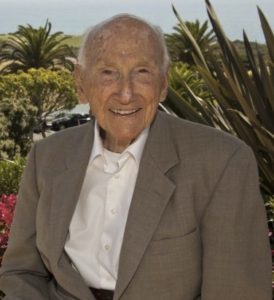 8 Replies to “Seize the opportunity!”