We’d been in the market for an upright freezer. Our daughters were young, and I wanted to purchase food from a co-op and needed more space for frozen food. After checking out models at several appliance stores, we realized prices were not affordable. So we waited . . . and prayed.

A friend named Lori who was also the mother of young children lived in a nearby community. She had severe back problems which prohibited her from driving long distances. Lori’s mother lived in southern California and was in the hospital fighting an acute infection following an elective surgery. Lori was concerned her mother was dying, but she couldn’t make the roundtrip to go see her. I offered to drive her big station wagon so she could lay down in the back for the duration of the trip. We both arranged for friends to take care of our children and set off for Oceanside together. Lori was so relieved to see her mother face to face . . . it greatly lifted the spirits of both mother and daughter. Lori’s mother eventually made a full recovery. It was a trip well worth the time and effort. 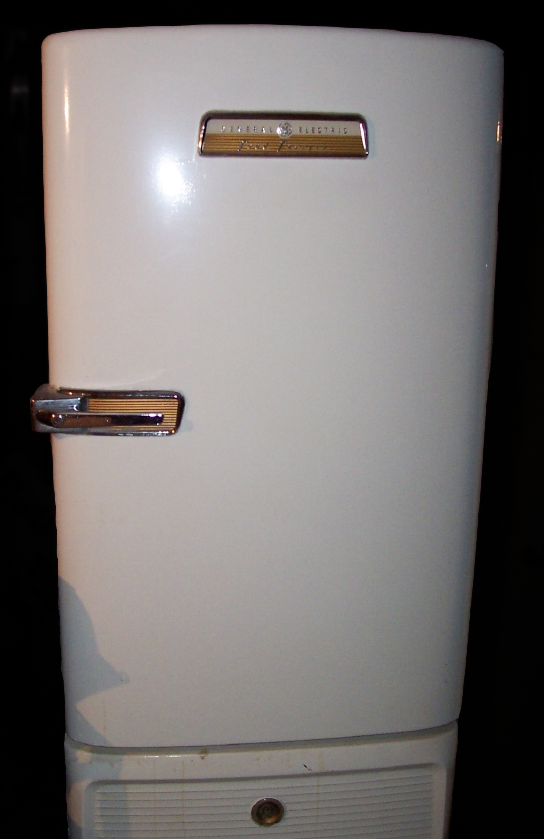 The day after returning home, Jon and I set off with our girls for a bike ride. Jon was in the lead while I brought up the rear. As we rounded a corner, an unfamiliar man standing in his front yard shouted out distinctly, “Hey, could you use a freezer?” I called to Jon to stop and said, “Did you hear what that man back there just asked us? He wondered whether we could use a freezer.” We turned around and went right back. The man told us he had just moved his aging mother out of her home, just a few blocks from our home. There was a big upright freezer in her garage. If we could use it, he would give it to us, pay the rental fee for the dolly, and deliver it to our house in his truck! We cut our bike ride short and met the man at his mother’s house. The freezer was exactly what we’d been looking and praying for! Jon likes to call this a kiss from God.

But the story doesn’t end there. Soon after we had the freezer safely in our garage, the phone rang. It was Lori. She told me she was so grateful for me driving her to see her mother, she and her boys had just finished praying that God would bless us in some very special way. I said, “Well, listen to this!”

God listens when we pray.
He delights in giving us even more than we asked for.
He’s a Father Who really loves His children!